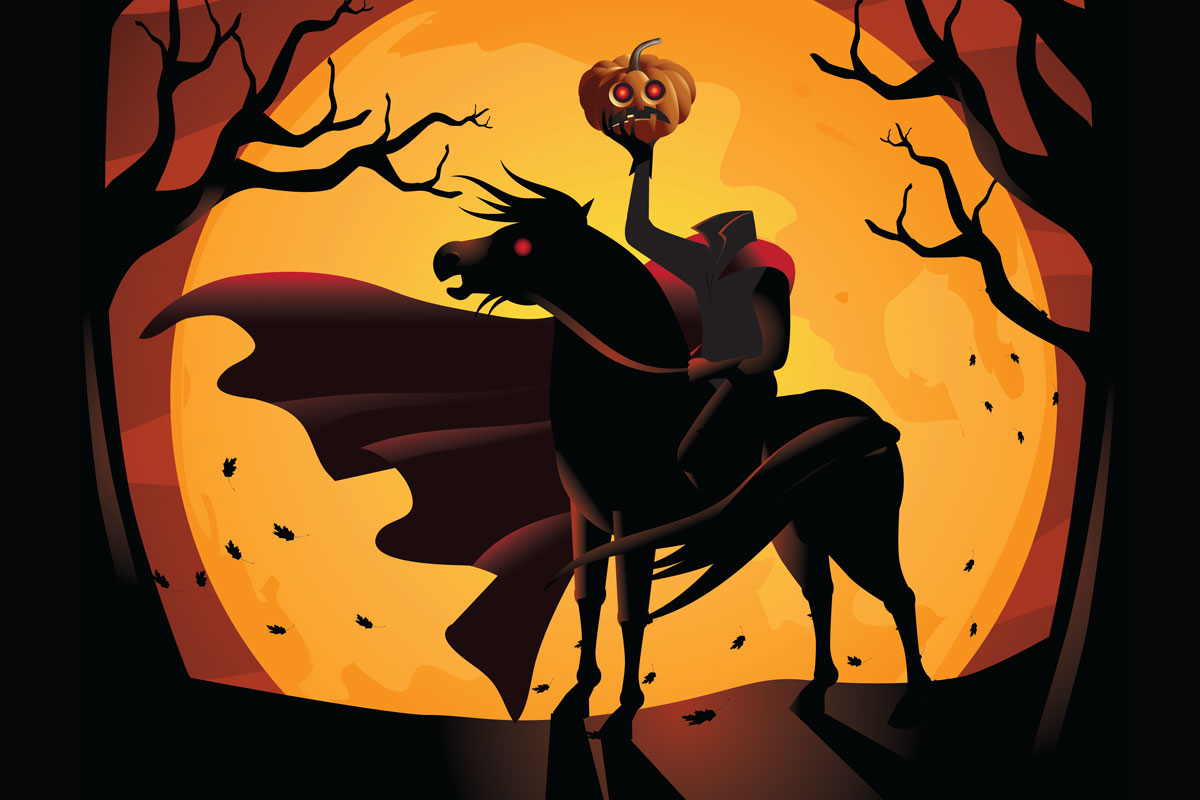 Play your part in making this Halloween altogether spooktactular… but first you have to audition! The Carrollton Center for the Arts’ Teen Theatre will hold auditions, August 26 and 27, for its October production of Washington Irving’s gothic story, The Legend of Sleepy Hollow. The show will be directed by Cindi Winstead.

The Story
A late-1700s school teacher named Ichabod Crane comes to Sleepy Hollow, New York, and finds himself at odds with a local named Brom Bones over a woman named Katrina. Meanwhile, the ghost of a soldier who lost his head to a cannonball during the American Revolution haunts the area every night in search of his missing head.