A reception and swearing-in ceremony will welcome Carrollton’s new mayor and new and returning councilmembers, January 2. The ceremony will be held at the Carrollton Center for the Arts, at 251 Alabama Street, during a special called meeting of the council.

Incoming Mayor Betty Cason, newly-elected Ward 4 Councilmember Bob Uglum and re-elected Councilmember Jim Watters will be sworn in at 7:00 p.m. after a public reception in the center’s lobby that starts at 6:00 p.m.

Cason served as Carroll County Probate Judge for two decades before retiring last year. Uglum was the long-time owner of the Maple Street Mansion restaurant. Ward 3 Councilmember Watters will be starting his third term on the council. Ward 2 Councilmember Brett Ledbetter was sworn in last month to fill the unexpired term of Rory Wojcik. Ward 1 Councilmember Gerald Byrd is the longest-serving member of the council, currently in the middle of his fifth full term. 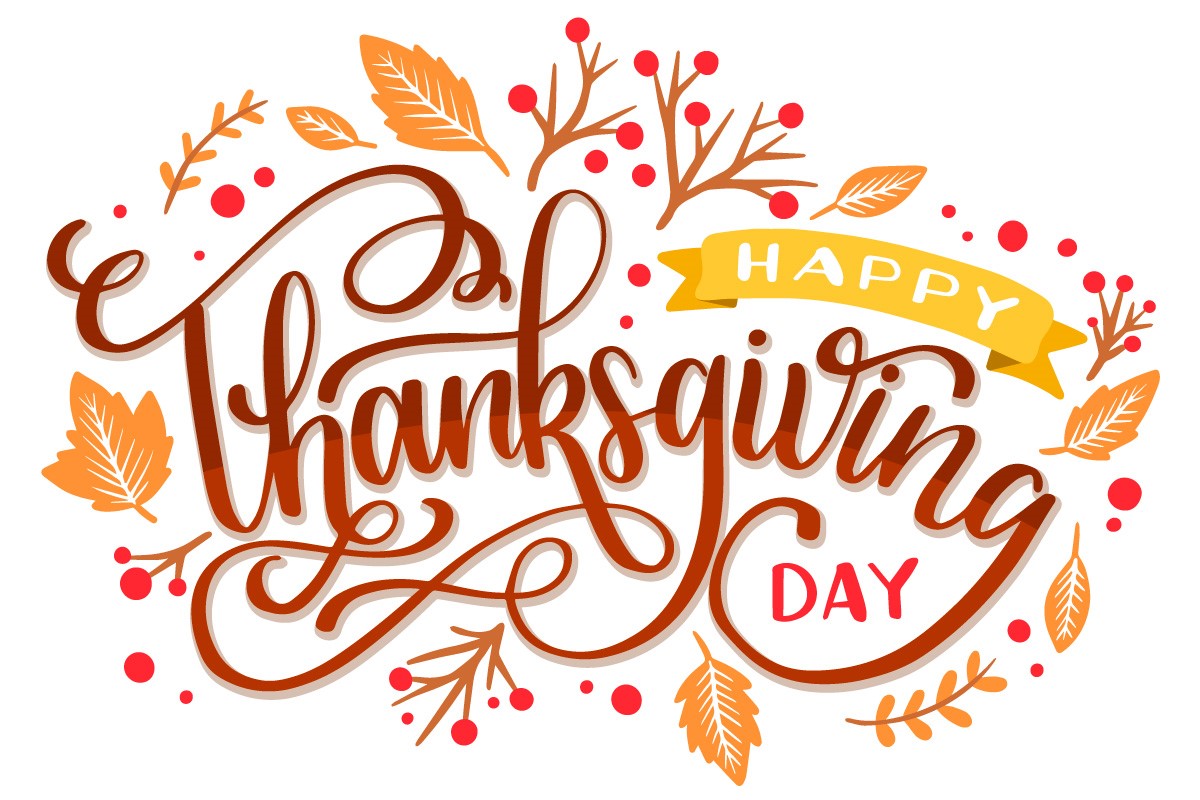 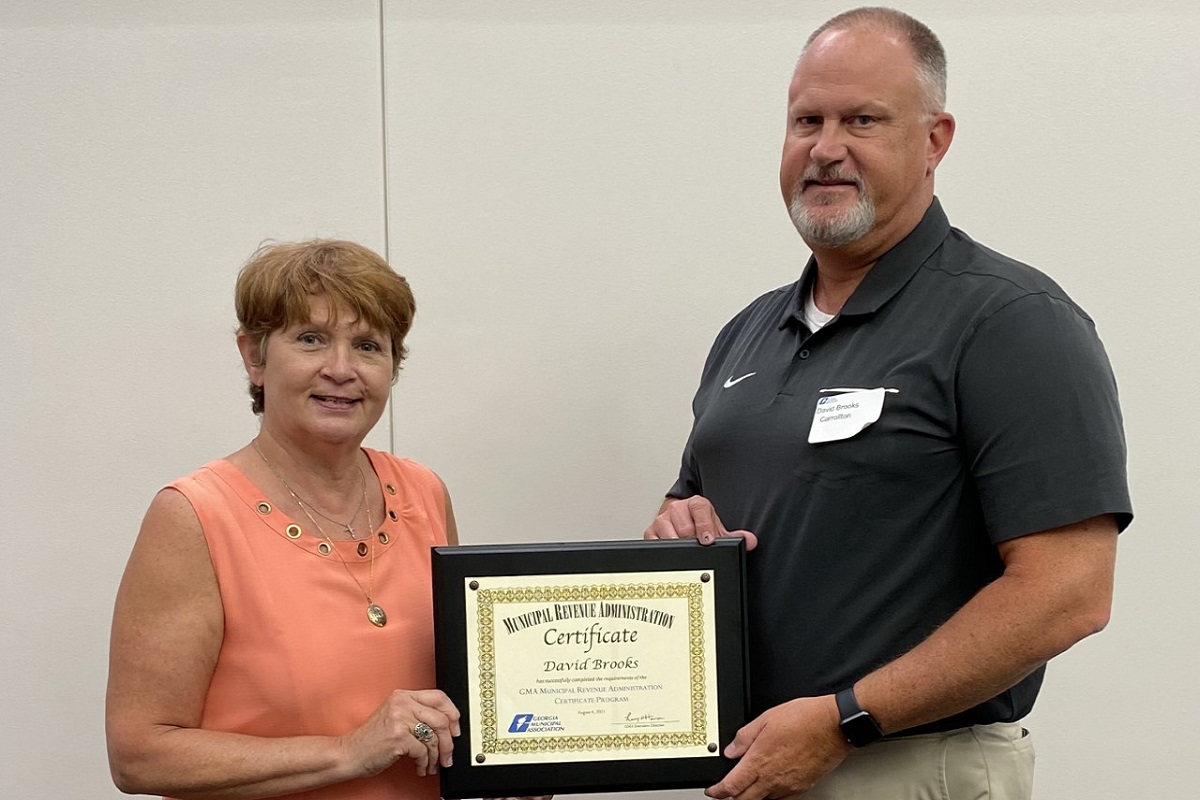