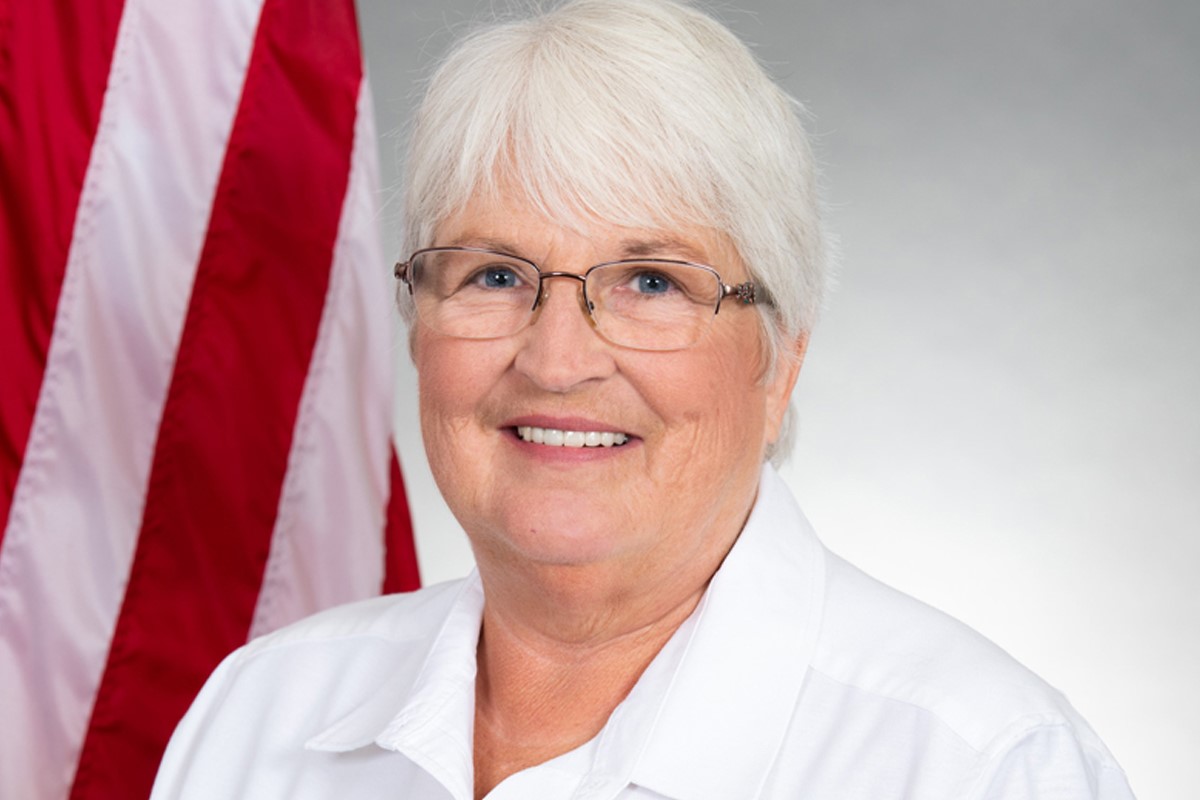 With 44 years of service, Kay Parsons is the city’s longest-tenured employee. She is the Executive Assistant to the Office of the Chief of Police. Miss Kay, as she is known to her co-workers, started work at the PD in January of 1978.

“I had been a victim of property theft and identity theft and spent a lot of time just hanging around the department,” she said. “ One day someone remarked, ‘you spend a lot of time up here, why don’t you just put in your application?’ I kind of did it as a joke, not thinking I would work here very long.”

In the nearly five decades since, Parsons has worked for Chief Jack T. Bell, Chief Loyd Hester, Chief Charles B. Carroll, Jr., Deputy Chief William T. Hosey, Assistant Chief Jane Carroll, Chief Joel Richards and Deputy Chief Chris Dobbs. When she was hired, the Police Department had its own jail, made up of three to four men’s cells and a single female cell. There were approximately three detectives, a photographer/darkroom/ID technician and 20 or so police officers.

Parsons started as a radio operator at the age of 19. At that time, most everything was hand-written or typed on a typewriter using carbon paper. The only computer was the GCIC/NCIC computer, which was the size of a desk. As technology advanced, these early computers got smaller but still consisted only of a keyboard and paper and were hooked up by modem to a state system. Eventually, the department got seven computers with screens and Parsons was the designated IT person for a while.

“It has been fun to see the evolution of technology,” Miss Kay said. “The cars from the ‘70s until today are worlds apart. The radios are better. Everyone had walkie-talkies and now everyone has cell phones.”

Parsons’ long tenure has also seen many changes in the city itself.

“When I started, Highway 27 was called the Four Lane and basically stopped where the bypass bridge is, before it went back to two lanes,” she said. “Several roads around Carrollton were still dirt and several roads have since disappeared. The schools were scattered all over town and not clustered together as they are now. The city schools did not have buses. Ambulance services were not a thing yet. It was a new concept for ambulances to arrive at accident scenes.”

While working as a secretary for the Criminal Investigation Division, she spent most of her time transcribing taped interviews from criminal cases. Parsons then became administrative assistant to the Chief of Police and Deputy Chief of Police, where she mostly took care of departmental human resource and payroll duties. In her current position, she works for Chief Richards and Deputy Chief Dobbs, performing administrative duties and producing reports for the department.

“I have always had the dream job,” she said. “Just as my duties might get routine, I started a new chapter. I have always, from day one, loved my job. I feel a connection with the people I work with.”

Miss Kay has returned to college and is currently a senior at UWG, earning a BS in Criminology. She and her husband, Tom Parsons, have been married since 1980 and have two daughters and a grandson. The couple likes to travel and go by motorcycle whenever possible

“My goal was to be the last one remaining for the Police Department and then it became a goal to be the longest serving employee in the city,” she said. “My ultimate goal is to work here for at least 50 years. I think that would let people know what a great place the City of Carrollton is to work for.” 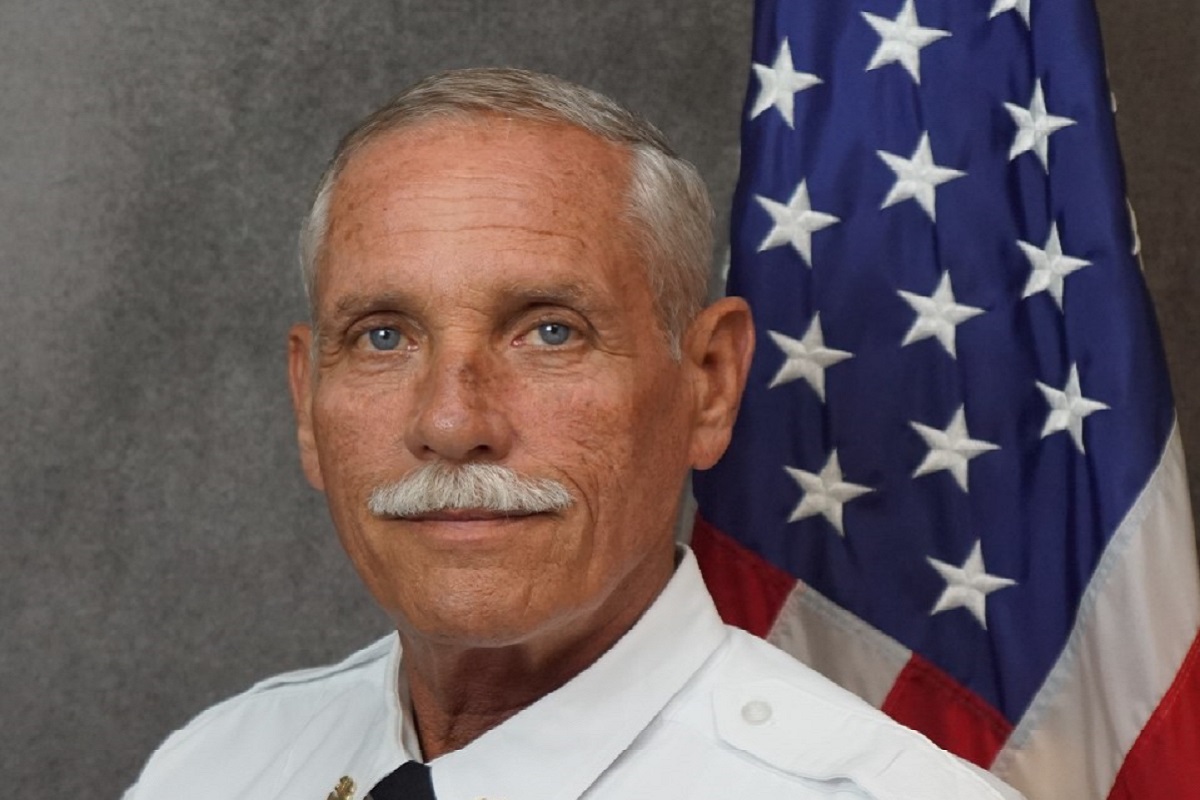 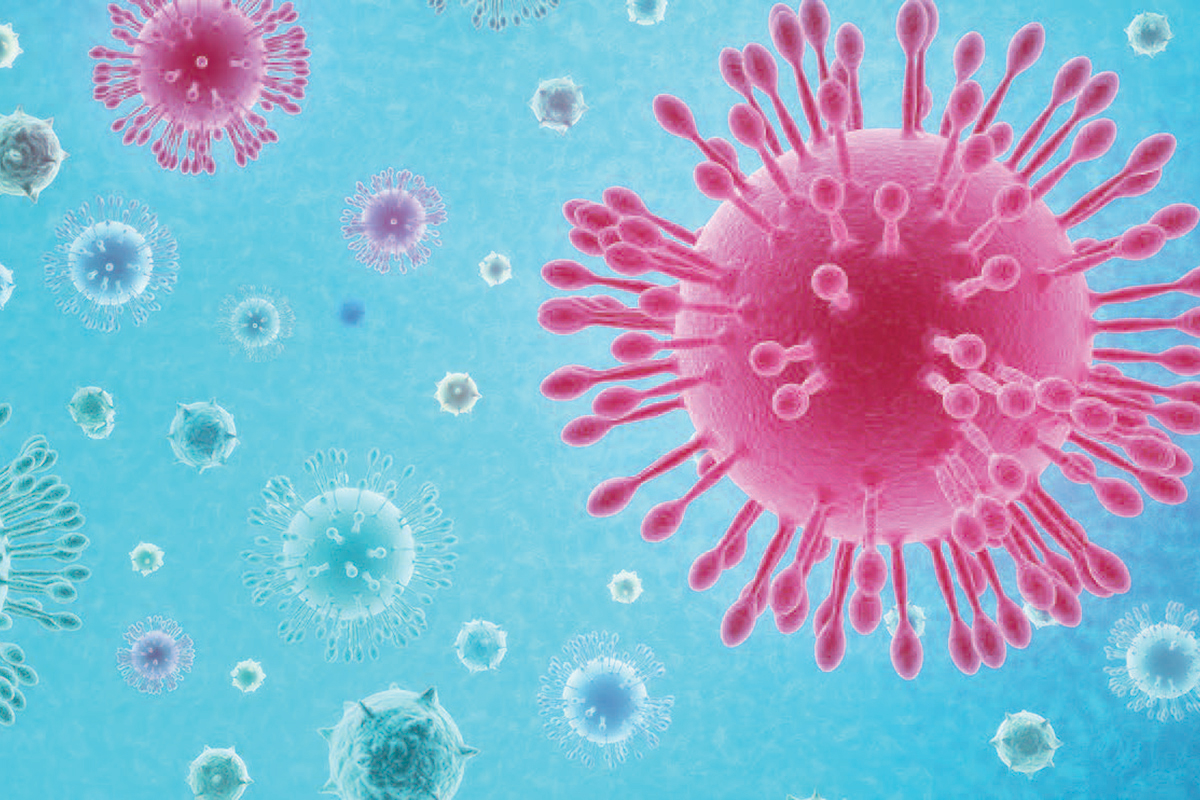 Message from the Mayor and Council about COVID-19