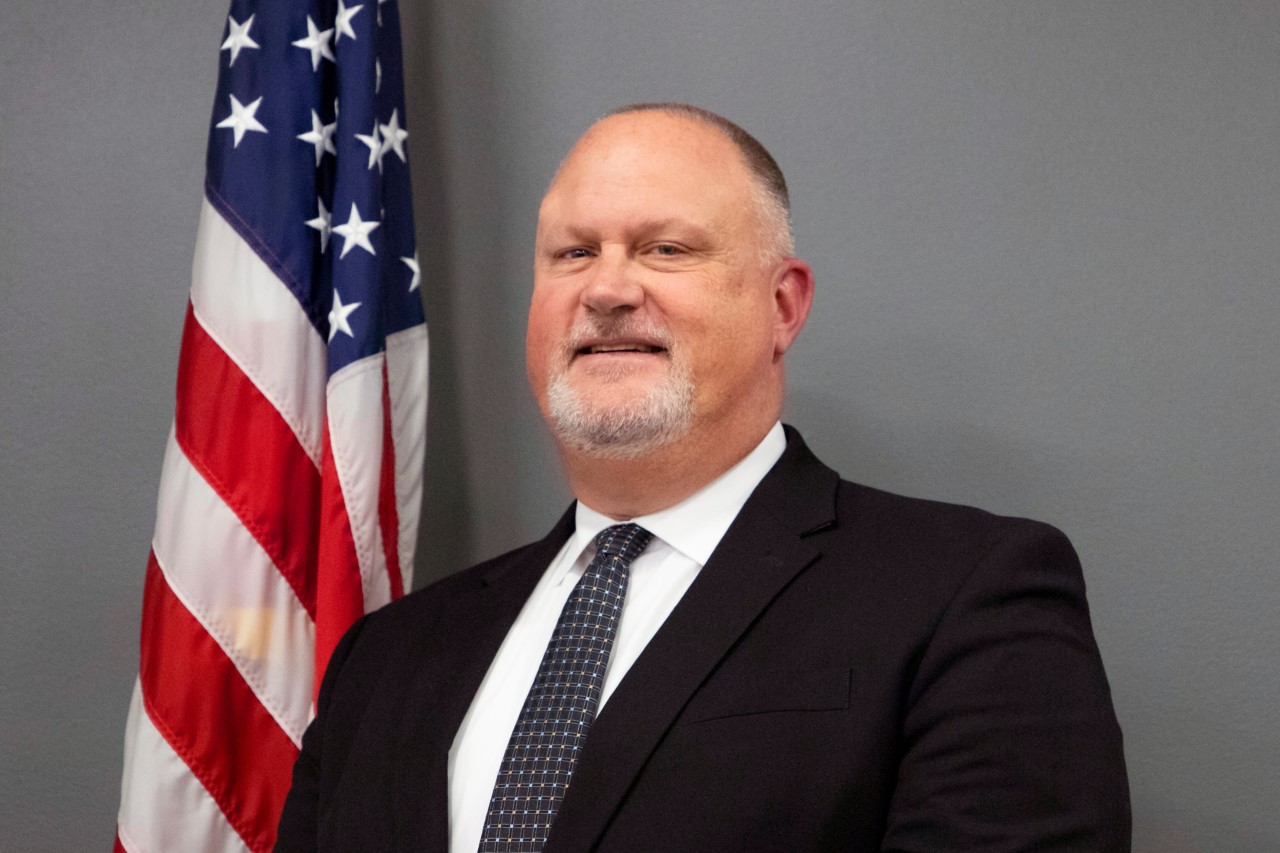 Brooks has been assistant city manager for the past six months, quickly becoming an active member of the Georgia Municipal Association and obtaining a Municipal Revenue Administration Certificate with GMA.

Before being hired as assistant city manager, Brooks retired from Carrollton City Schools after 24 years, the last five and a half as principal of the high school. He also previously served as athletic director and taught various levels of math in the classroom.

Brooks has held leadership roles on several state-level committees and boards such as the Georgia Association of Secondary School Principals Board and the Georgia High School Association State Executive Committee. Many of these committees required nominations from his peers serving in similar capacities around the state.

He serves as a deacon at First Baptist Church has been a member of the Dawnbreakers Rotary Club for the past five years. He and his wife, Melanie, have been married for 29 years and have two daughters, Katey and Hannah, and one son-in-law, Zach. 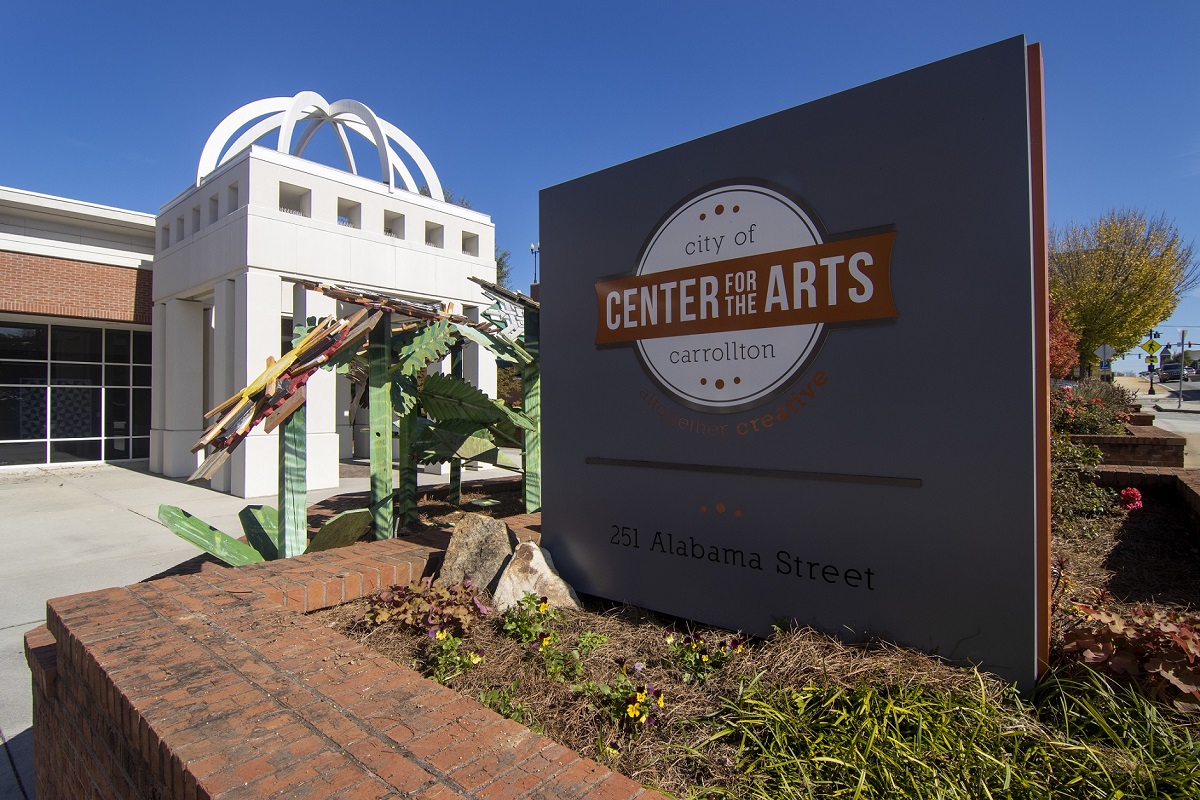 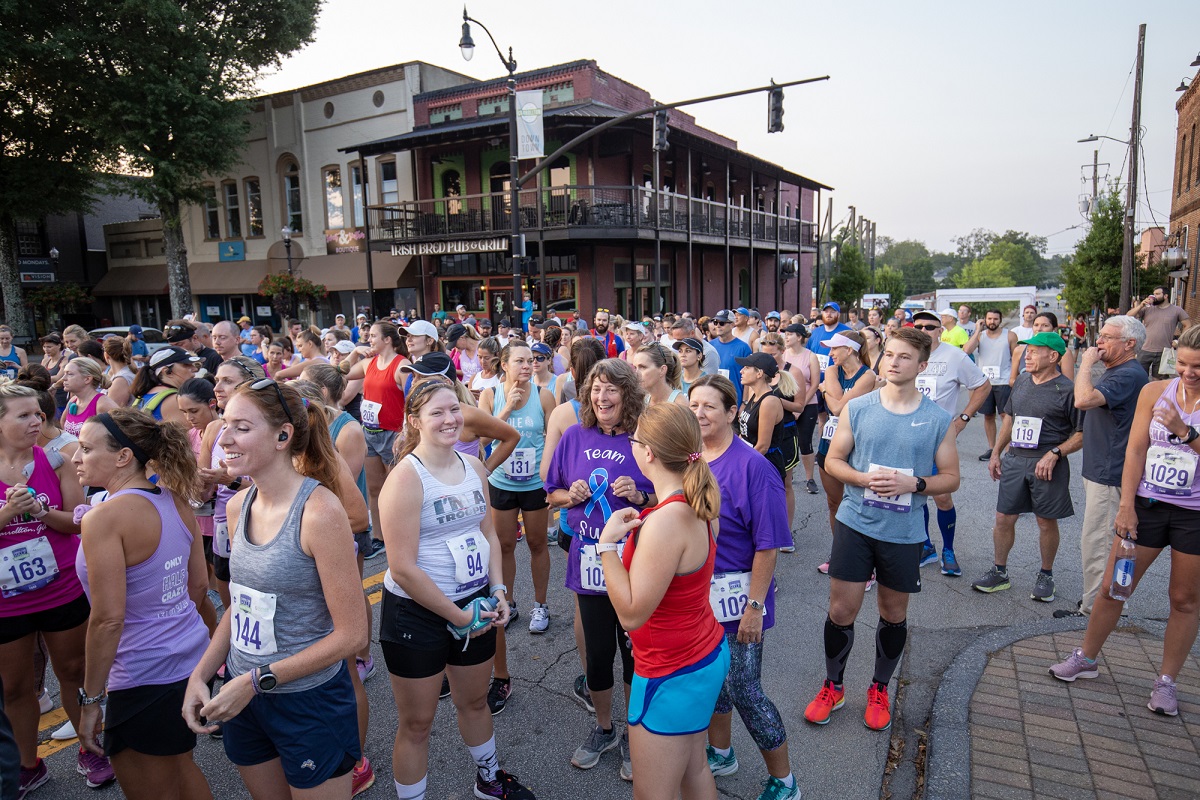