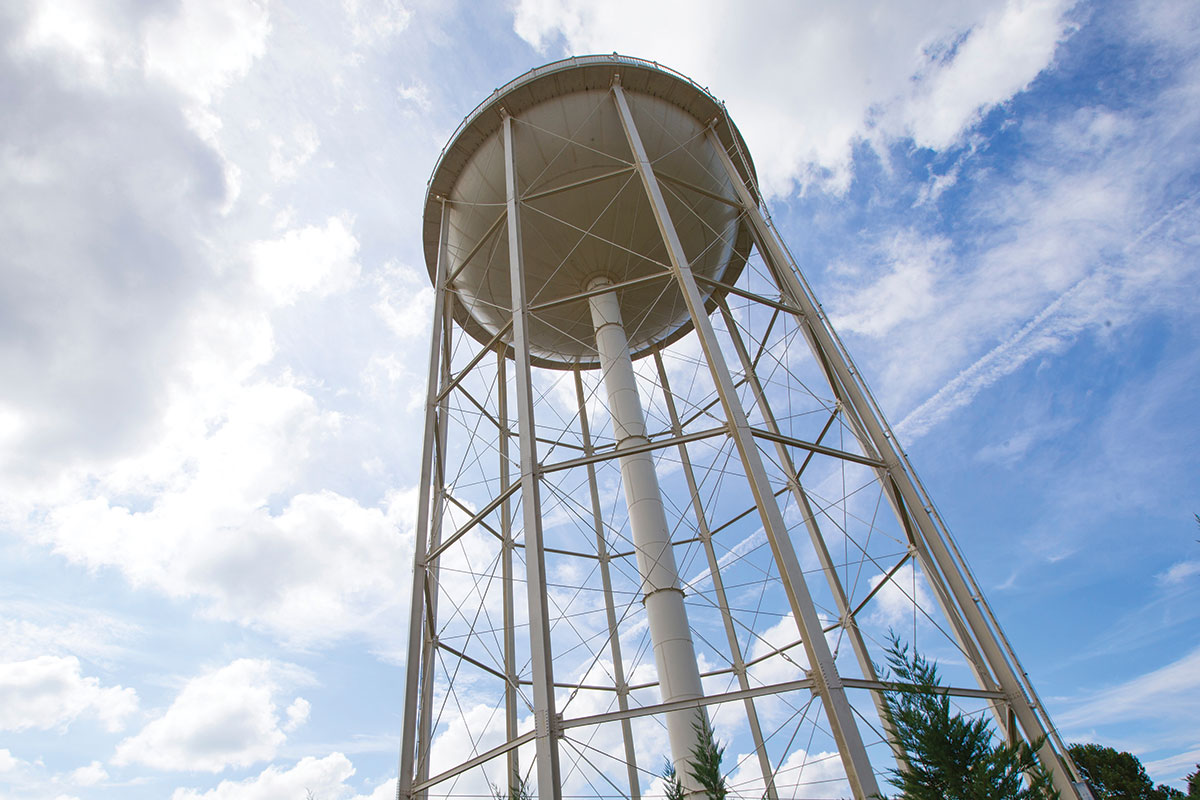 “These awards are operational awards and are a reflection of our employees’ diligence,” said Carrollton Operations Manager Tony Richardson. “This award is larger than those two departments. It’s a recognition of the entire city’s collaborative efforts.”

Richardson said the operations at the two treatment facilities are monitored using tens of thousands of tests each year. Perfect scores on all the tests lead to the platinum awards. But, a single bad result on any of the tests will disqualify a facility from platinum status. Carrollton’s wastewater plant is one of only 13 in the state with 12 or more years of perfect operations.

The city has made several improvements to the infrastructure at both treatment facilities. At the drinking water facility, the city refurbished concrete structures that were put in place in the 1950s and the 1970s. At the wastewater plant, the city replaced equipment, which Richardson called “the headworks,” including grit removal and screening equipment, that had been in place for 30 years.

“We made it so many years without having to replace this equipment,” said Richardson. “We get more life out of our equipment than most places do. But we really focus on managing what we have.”

“We treat our drinking water twice,” said Richardson. “First using the conventional process then through our membrane filtration system. That is what has helped our quality of water.”

“We really appreciate the support of the mayor and council and all the departments,” Richardson said. “It is this level of support that allows us to continue operations that are consistently recognized by professional organizations.”