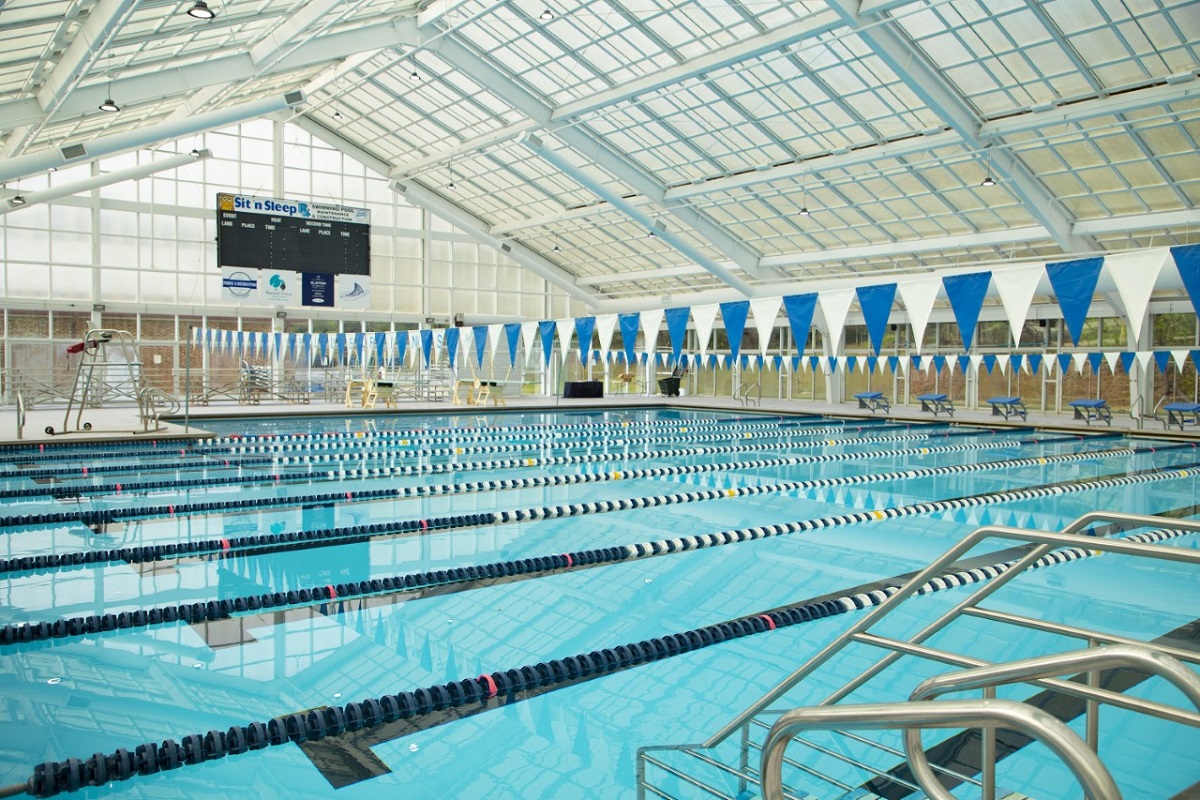 Nearly $200,000 in needed improvements to Carrollton’s Lakeshore Pool complex included almost $70,000 in cost savings and could lead to millions in economic benefit to the community.

“The renovations to the Lakeshore Natatorium made during the spring and early summer of 2020 had a profound effect on the appearance and functionality of the pool area,” Parks Director Kent Johnston said. “Visitors are now greeted with a nicely painted structure and pools with new liners and amenities that should serve us well for many years to come.”

Work was completed while the facility was closed due to the pandemic, from early spring until the pool reopened, September 8. CPRD planned to close the pool in August to install new liners but, after thorough inspection, several new items were added to the to-do list.

While replacing the motors and track that open the building’s sliding roof, flaking paint and bare metal were discovered on the pool’s metal housing structure, which had not been painted in almost 20 years. The CPRD contracted with a company to do a specialized electrostatic painting process using an epoxy coating.

Prior to and during the painting process, staff removed the liners from both the Junior Olympic sized and training pools. This involved removing the thick rubber liner, then scraping, grinding and torching a felt layer that was glued on under the rubber. Doing this labor-intensive and time consuming work in-house saved the city more than $17,000.

To ensure the pool is the proper length for sanctioned swim meets, which can bring millions of dollars in spending to town, the walls of the competition swim area were sanded and ground to remove concrete that was added during repairs over the years. Staff removed and repaired the concrete and re-installed parts of the pools’ gutter circulation system. More than $50,000 was saved by employees doing this work. A contractor installed the new liners in August.

“When we reopened, all our swimmers were thrilled to be able to get back into the water,” said Recreation Director Julie Ivey. “Our Bluefin Swim Team and lap swimmers were the first to reap the rewards of the improvements. Our swim lesson and water aerobics numbers have increased due to the newly renovated area. We are grateful to the mayor and council for supporting this project and we look forward to being able to host swim meets and other activities in the future.”

Other improvements made during this time included new ladders in both pools, a new drain grate, painting the pool deck, replacing sand in pool filters and replacing the main blower assembly of the pools’ heating and dehumidifier system. The Warrior Garage out of Bremen, part of the wounded warrior program that helps military veterans, also removed and powder coated all 16 of the diving blocks used for competition swim.

For more information about the Carrollton Parks and Recreation Department or its programs, please call (770) 832-1161. 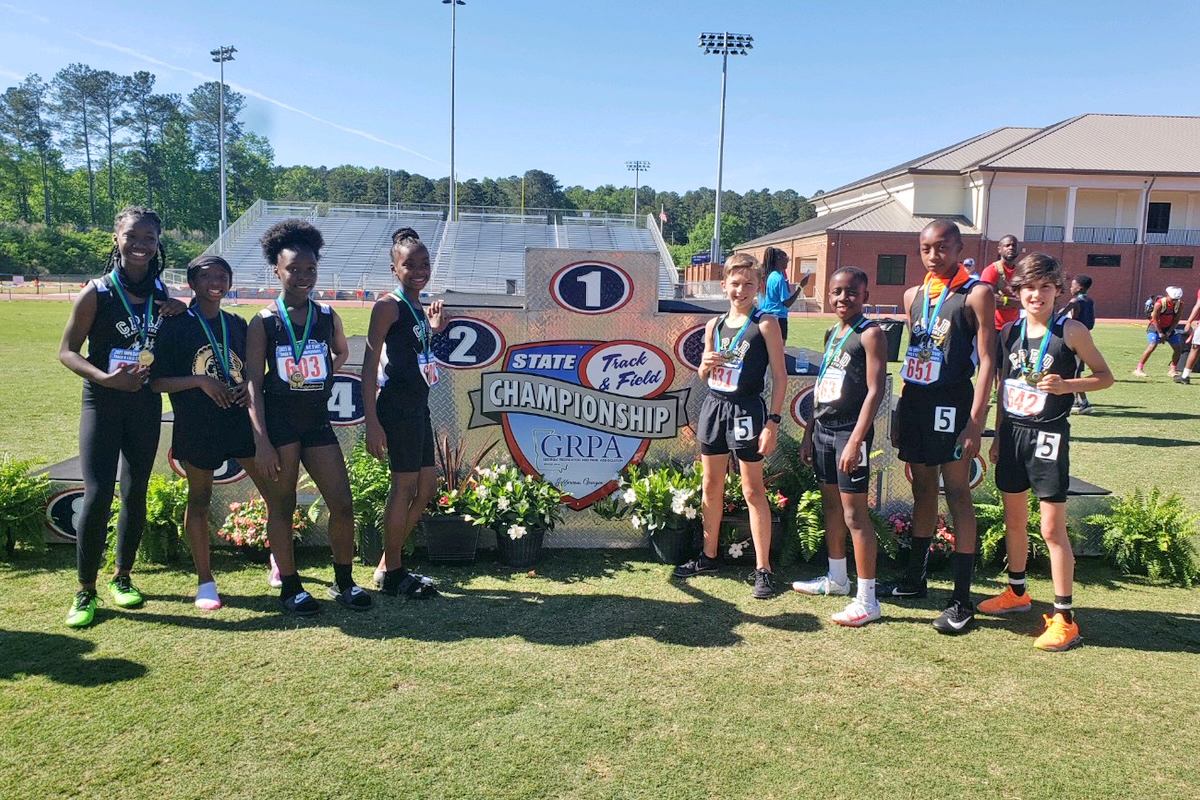 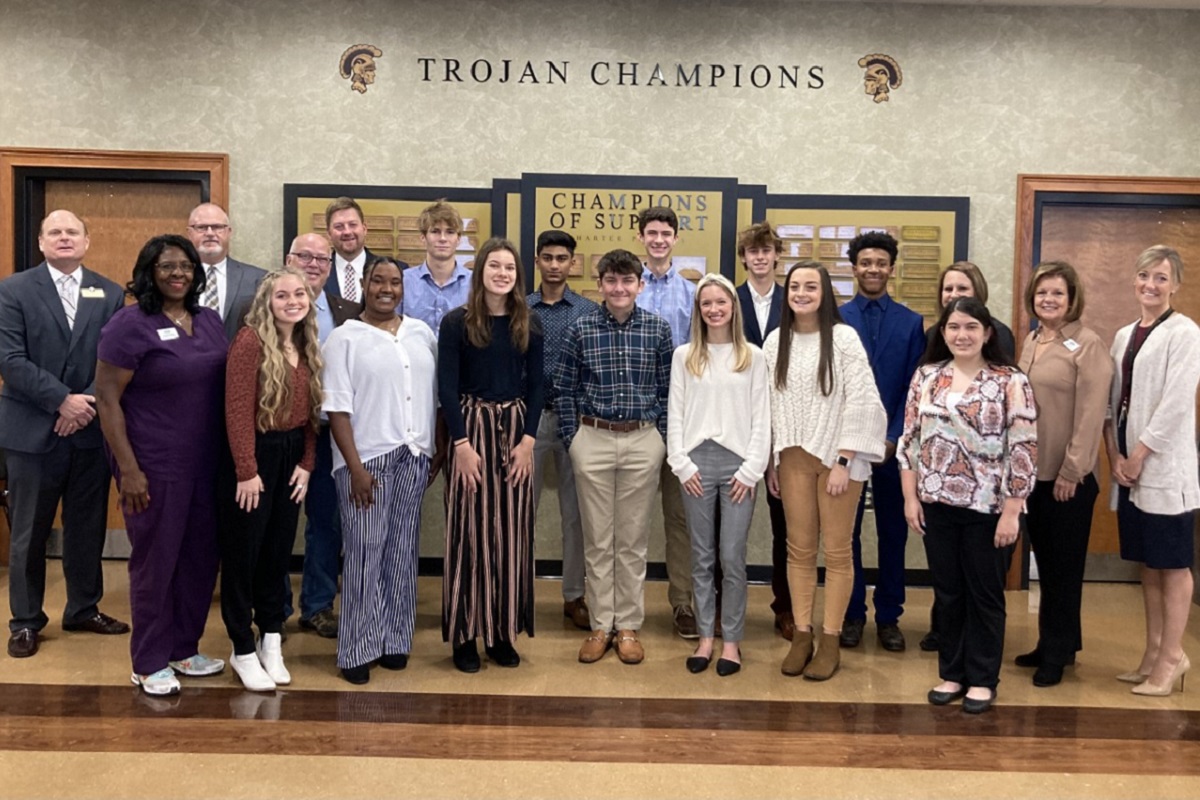 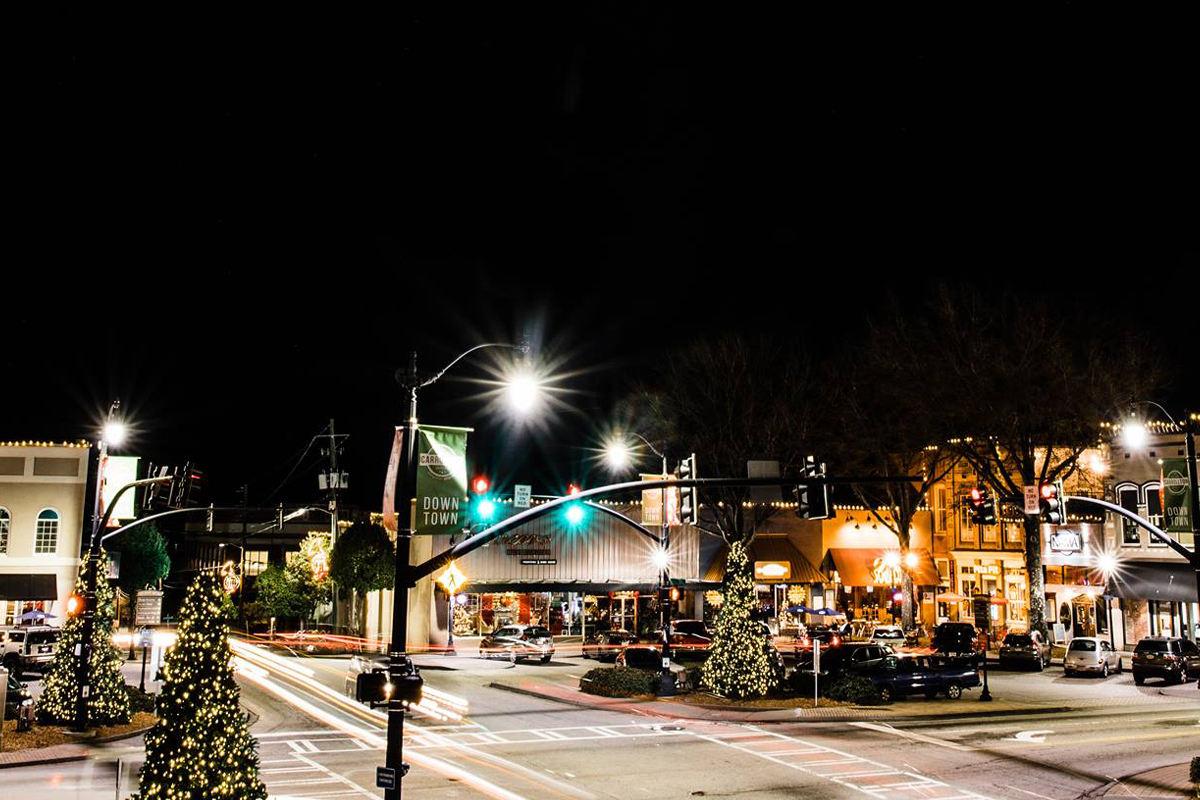