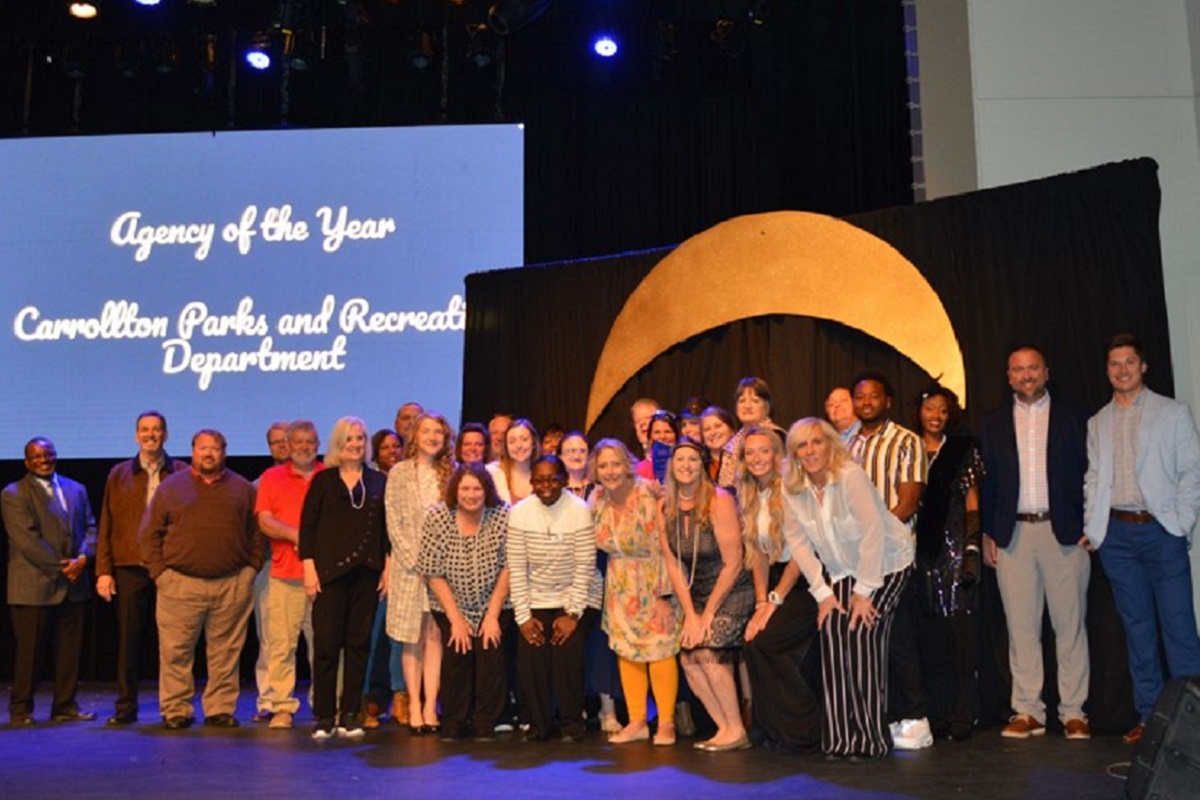 The Carrollton Parks and Recreation Department was named the Georgia Recreation and Parks Association Fourth District Agency of the Year.

The Agency of the Year Award is presented to a department whose services have made significant contributions to recreation in the community. The award was presented October 19 at the Center for the Arts.

The city acquired 278 acres of land for future growth of park areas to be used predominantly for conservation and passive recreation. The department received two grants: the Alice Huffard Richards grant of $25,000 for trail building and $500,000 from the Land and Water Conservation Fund to renovate Midtown Water Park.

Parks and Rec made many facility improvements this year, including a two million dollar addition to the Carrollton GreenBelt, renovations and resurfacing at the Lakeshore track and the Lakeshore Park expansion that includes a large playground, three pavilions and a grassed play space that is all handicap accessible.

The department has made a tremendous effort in the last year to provide well maintained facilities, numerous recreation programs and strategic planning for future growth. Along with being named Agency of the Year, the department received ten other Fourth District individual and program awards for accomplishments over the last year. 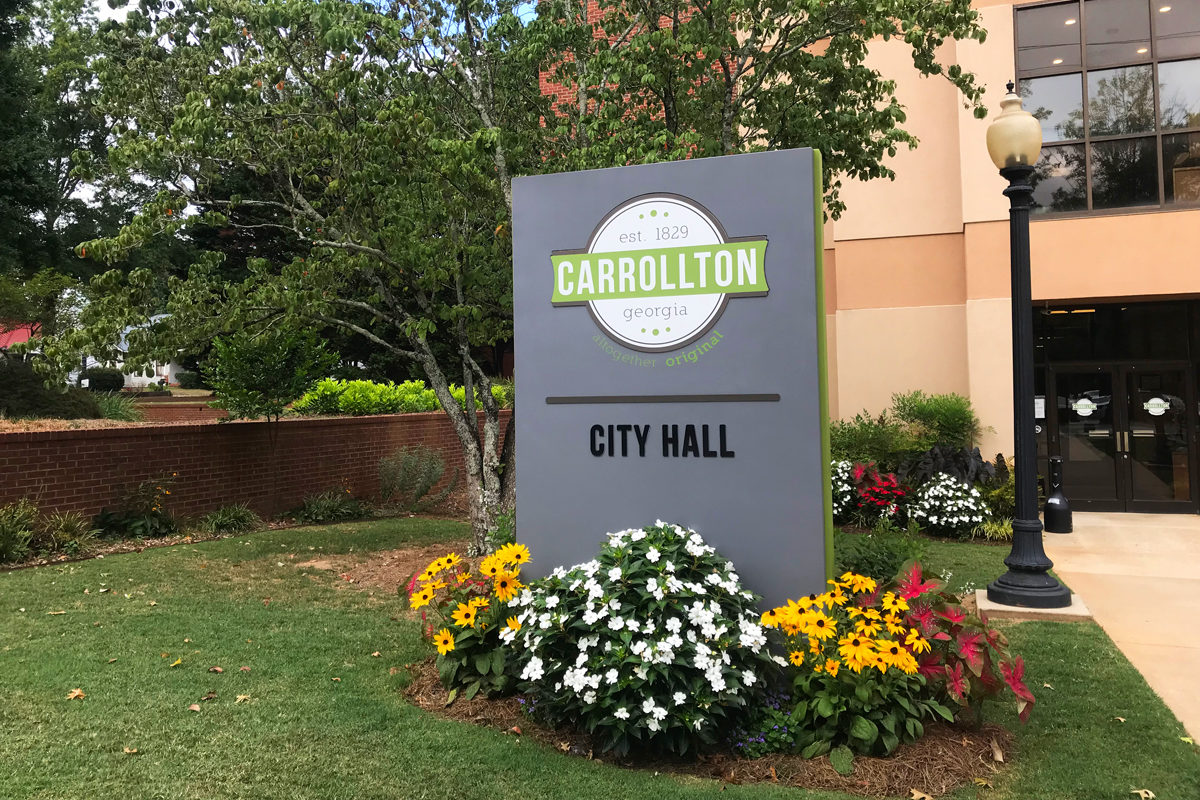