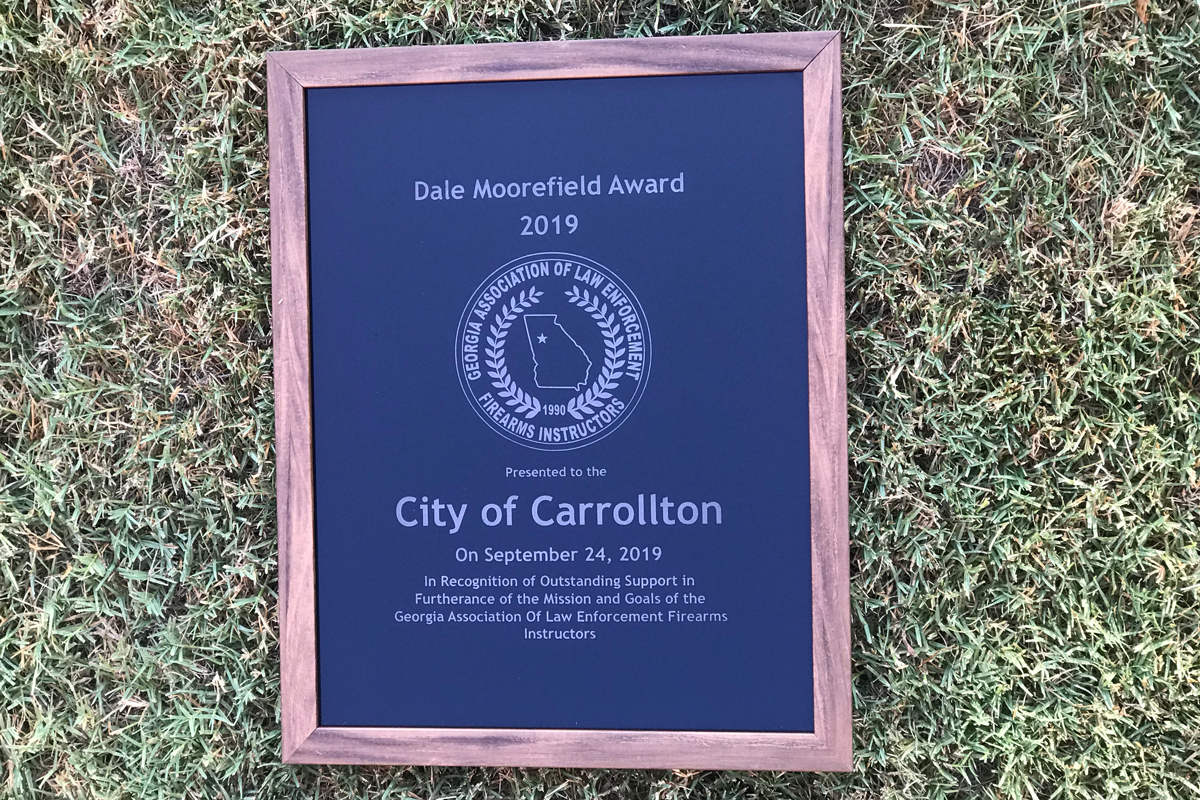 Carrollton hosted more than 150 officers from around the state when the Georgia Association of Law Enforcement Firearms Instructors’ 30th annual training conference was held here the week of September 23. The event is nicknamed “Train the Trainer” because instructors are taught current techniques, then carry that knowledge back to their agencies to train their officers. Carrollton has hosted the event for several years and has again been named host city for next year’s conference.

Each year GALEFI’s Board of Directors presents the Dale Moorefield Award for outstanding support of the organization, which is typically given to a firearms instructor who has shown dedication and leadership in promoting the group. The award was named after one of the founding fathers of GALEFI, in honor of his hard work to ensure Georgia law enforcement firearms instructors receive advanced, top-notch training. This year’s recipient of this prestigious award was the City of Carrollton.

GALEFI recognized Carrollton for the city’s outstanding support throughout the years the event has been hosted here. This year in particular, support was given by City Manager Tim Grizzard, Police Chief Joel Richards, Arts Center Director Tim Chapman, Street Department Director Mike Green, Recreation Department Director Peter Maierhofer and numerous other employees of the city assisted in preparation for the event. Plaques were presented to Grizzard, Chapman and Richards (accepted by Steven Davenport).

“GALEFI is blessed to have a partnership with Carrollton,” said the organization’s president, James Perry.  “You have no idea how many folks brag on how law enforcement friendly this community is. These folks love to come to this town because of that. We’re already looking forward to next year.”

GALEFI is the only organization in Georgia with the sole purpose of advancing law enforcement training in the area of firearms outside the basic police academy. 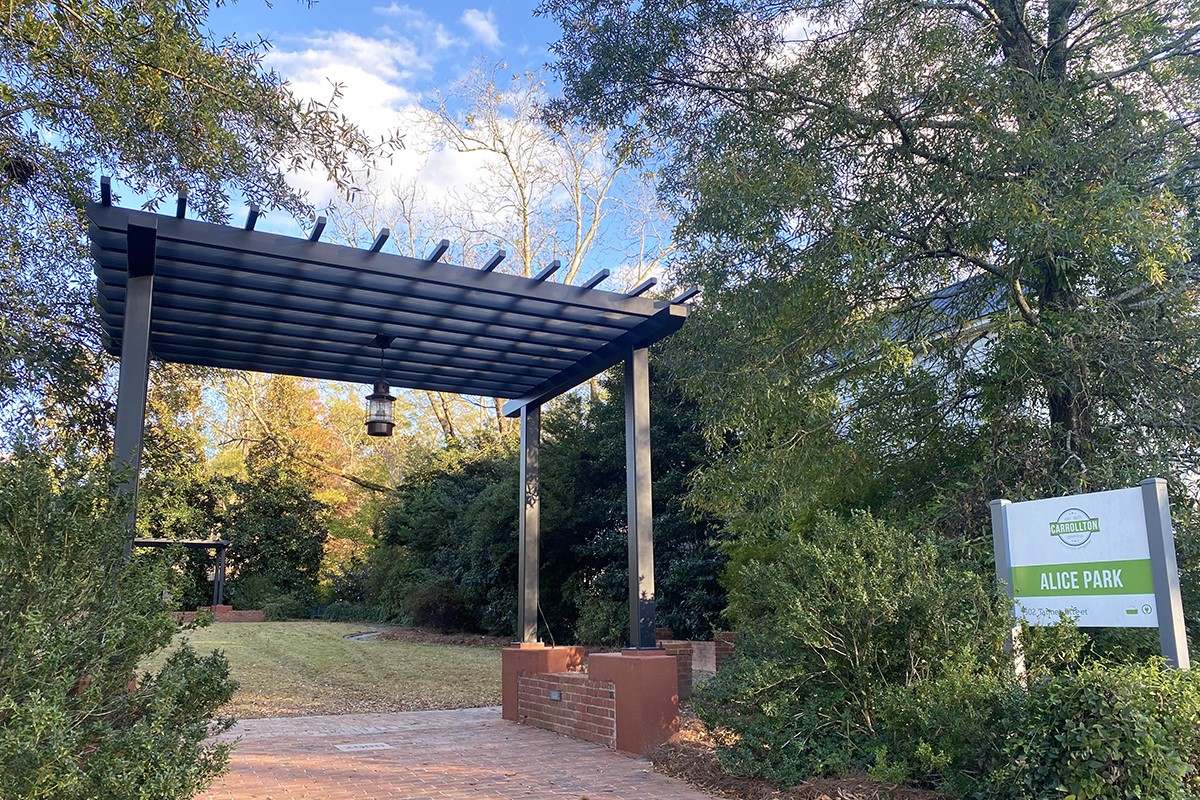 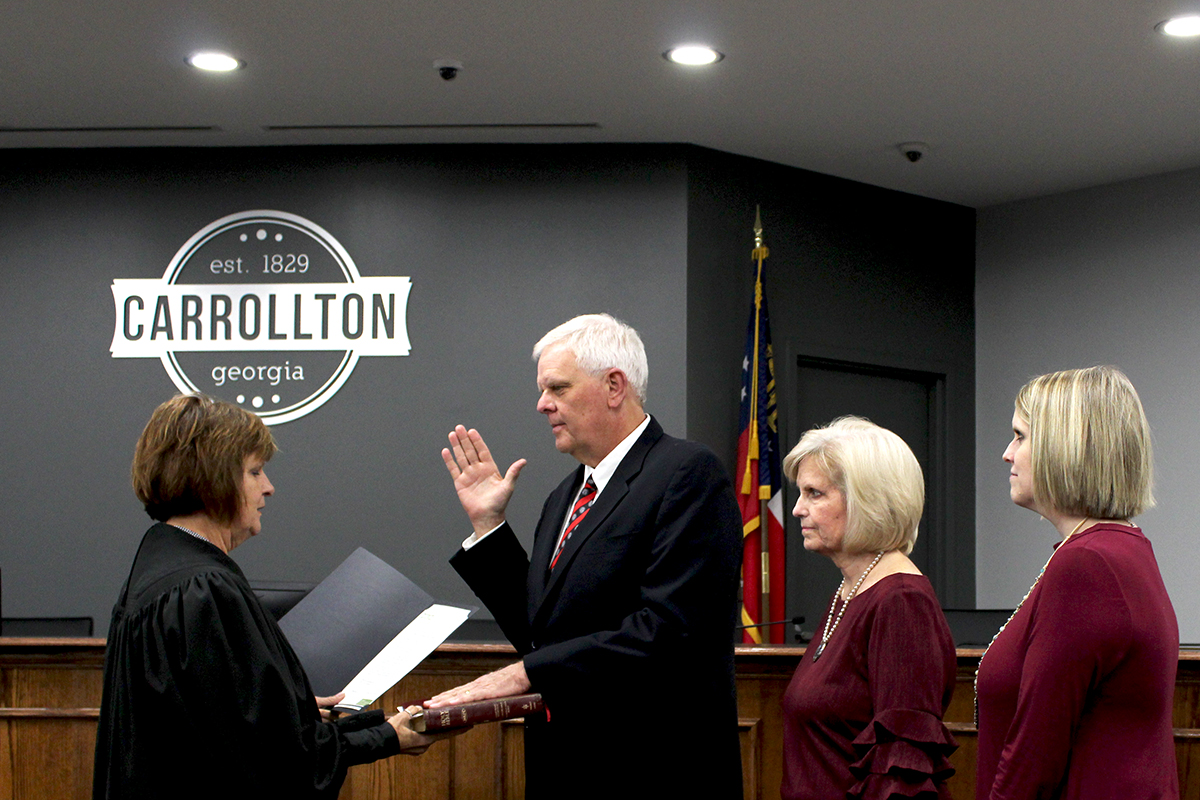