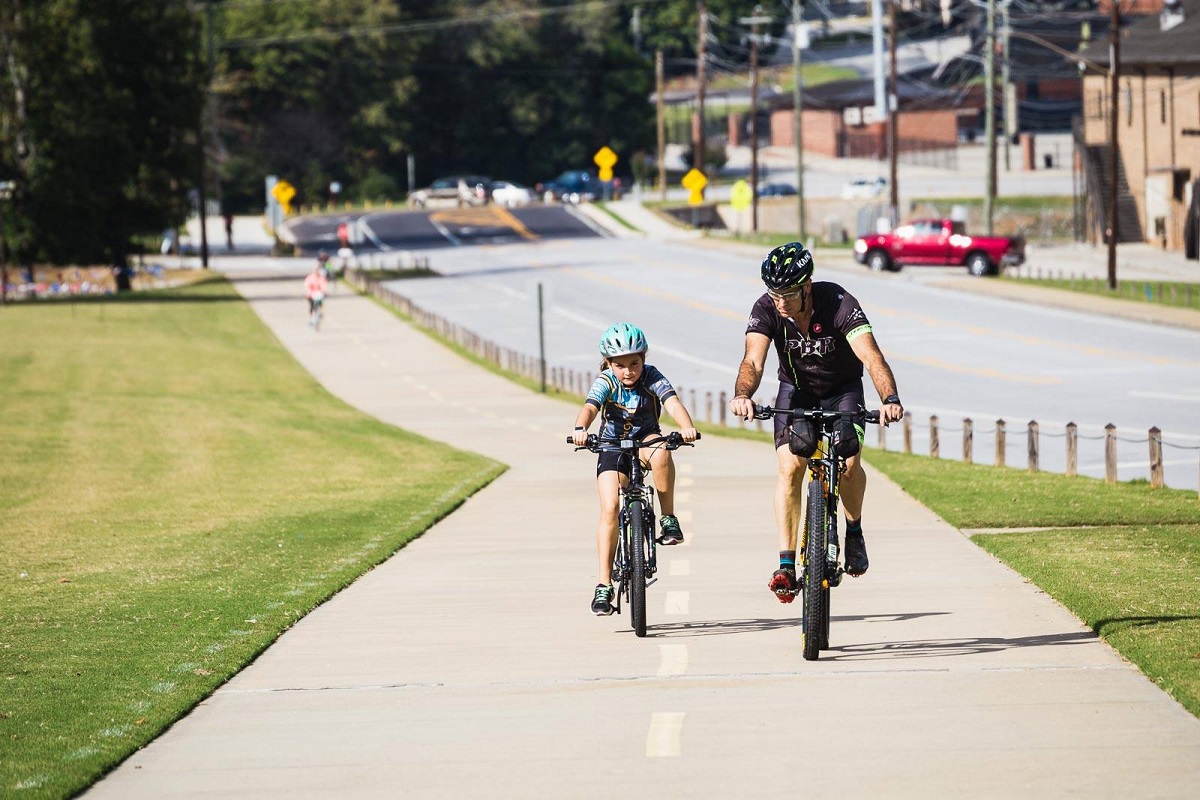 The League of American Bicyclists has once again recognized Carrollton as a Bicycle Friendly Community. The city is one of nearly 500 U.S. communities, including 12 in Georgia, recognized for their efforts to create a better and safer atmosphere for bicycling for their residents and visitors.

“The 2017 Bicycle Friendly Community award followed the completion of the GreenBelt construction and recognized the work of so many public and private partners working together towards this amazing multi-use facility,” said Martyna Griffin, vice president of the Friends of Carrollton GreenBelt. “In 2021, we are celebrating new trail spurs ,with the GreenBelt-to-Downtown connector opened earlier this year.”

A Bicycle Friendly Community works to build better biking facilities and programs and evaluate those efforts as part of a national movement. The award’s five levels – diamond, platinum, gold, silver and bronze, plus an honorable mention category – provide a clear path for ongoing improvement.

Carrollton’s renewed Bronze-level certification comes as the city is experiencing an increase in residents getting out and getting active. The trail inspired people to go enjoy the outdoors and that encouraged the city to move forward with additional bike amenities like GreenBelt spurs, on-street bike lane additions and the construction of new mountain bike trails around Castle Playground. Carrollton also attracted several bike-oriented events, including BRAG, the Georgia Bike Summit and the Georgia Tandem Rally.

The League of American Bicyclists engages diverse communities to build a unified voice for change around protecting and promoting the rights of people who bike. Established in 1956 and celebrated in May, National Bike Month is promoted by the League as a way to showcase the benefits of cycling and encourage everyone to try biking. 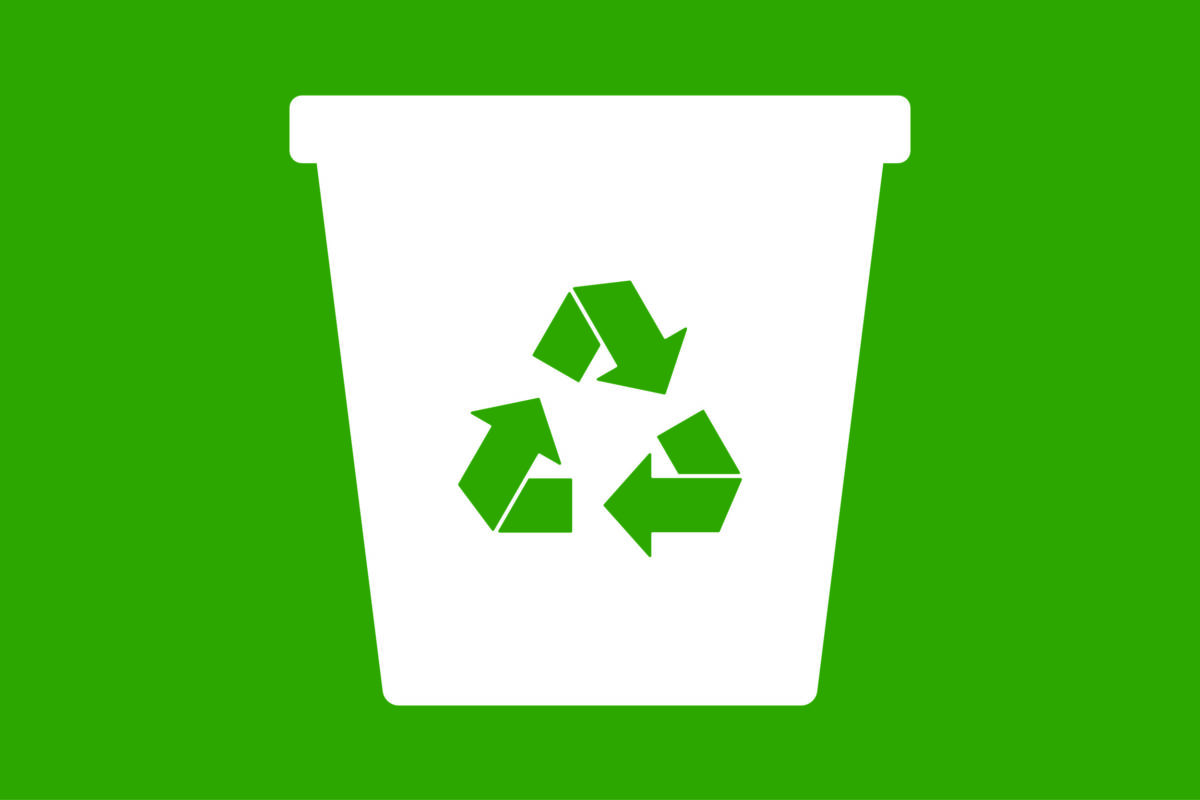