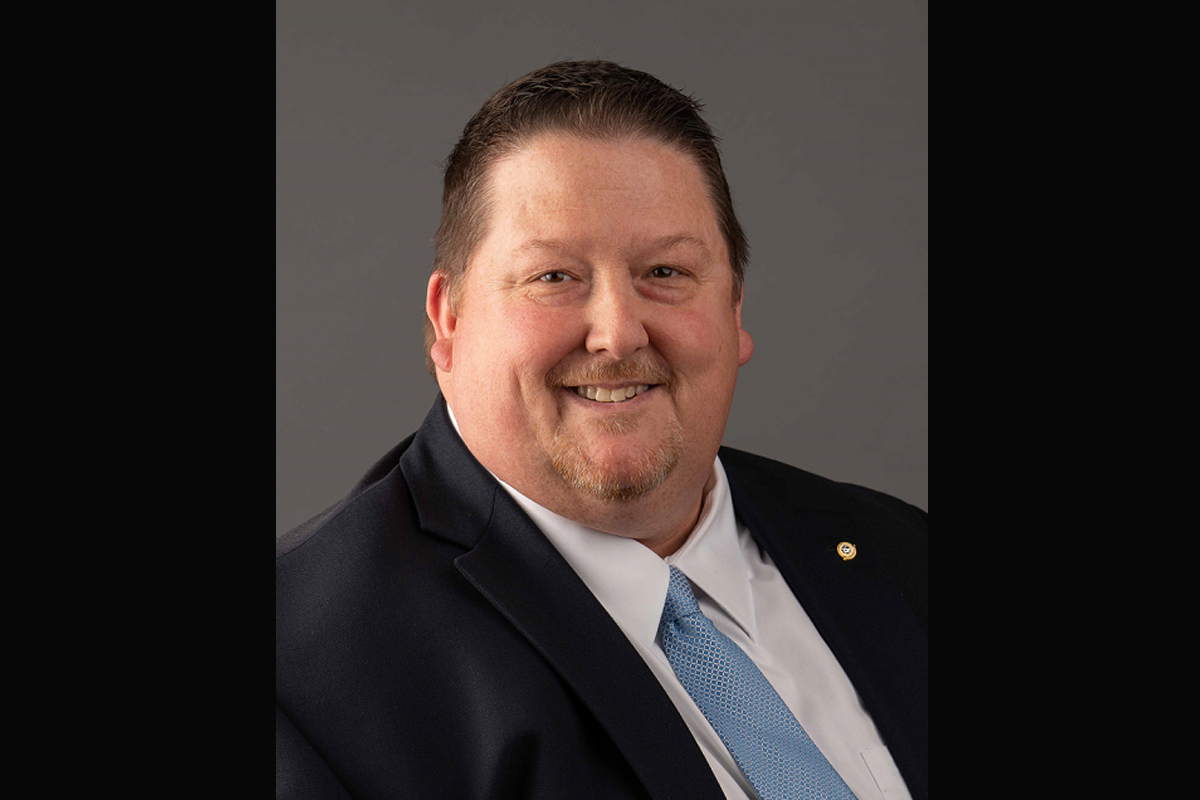 The new year will bring a new face to City Hall when Patrick Eidson steps into the assistant city manager position this January.

“I am looking forward to joining an excellent team of city employees in Carrollton and developing a partnership with local government professionals,” Eidson said. “Carrollton is a great community and I am humbled to have been chosen by City Manager Tim Grizzard to join his team. I am also looking forward to working with Mayor Betty Cason and the Carrollton City Council.”

He is a graduate of the University of West Georgia with a B.A. in political science and completed his graduate work at the Georgia College & State University in Milledgeville, Georgia, in 2002, obtaining a Master of Public Administration degree. He is a member of the International City/County Management Association and the Georgia City/County Management Association.

Eidson and his wife, April, who is a school counselor, have an eight-year-old son named Jack.  His interests include golfing, fishing and spending time with friends and family. 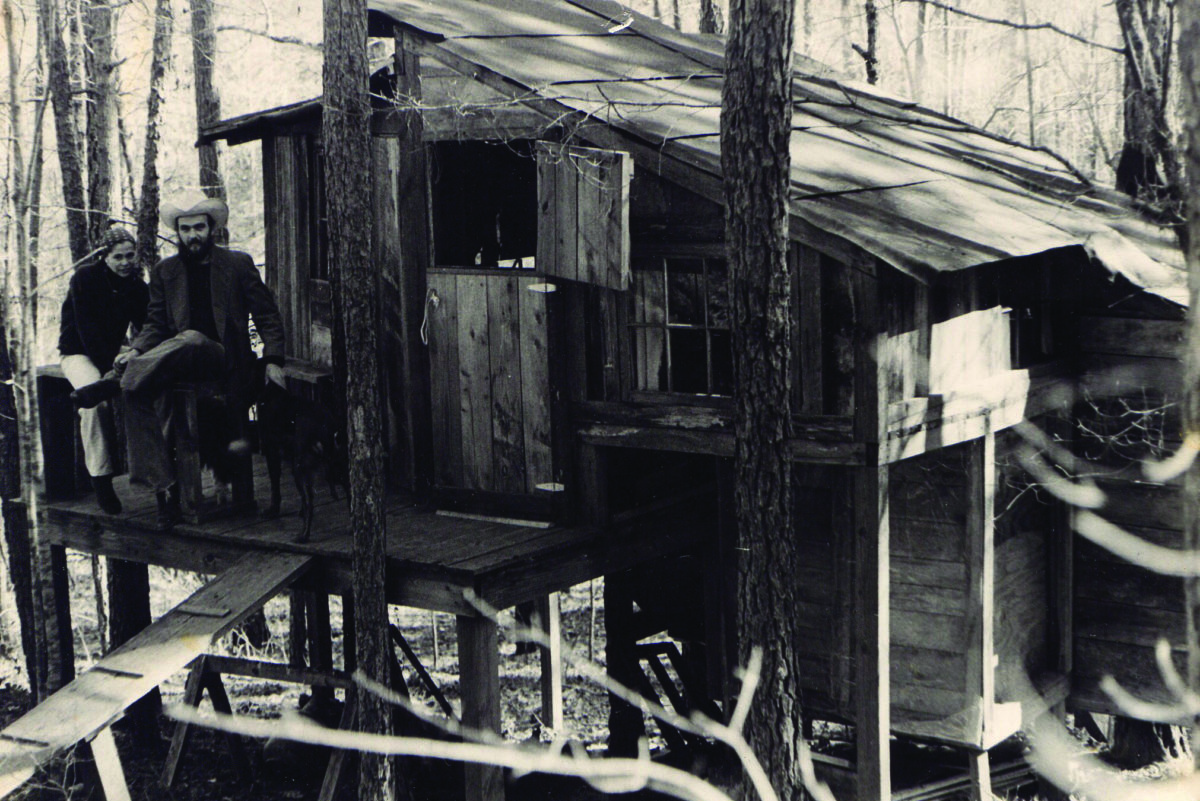